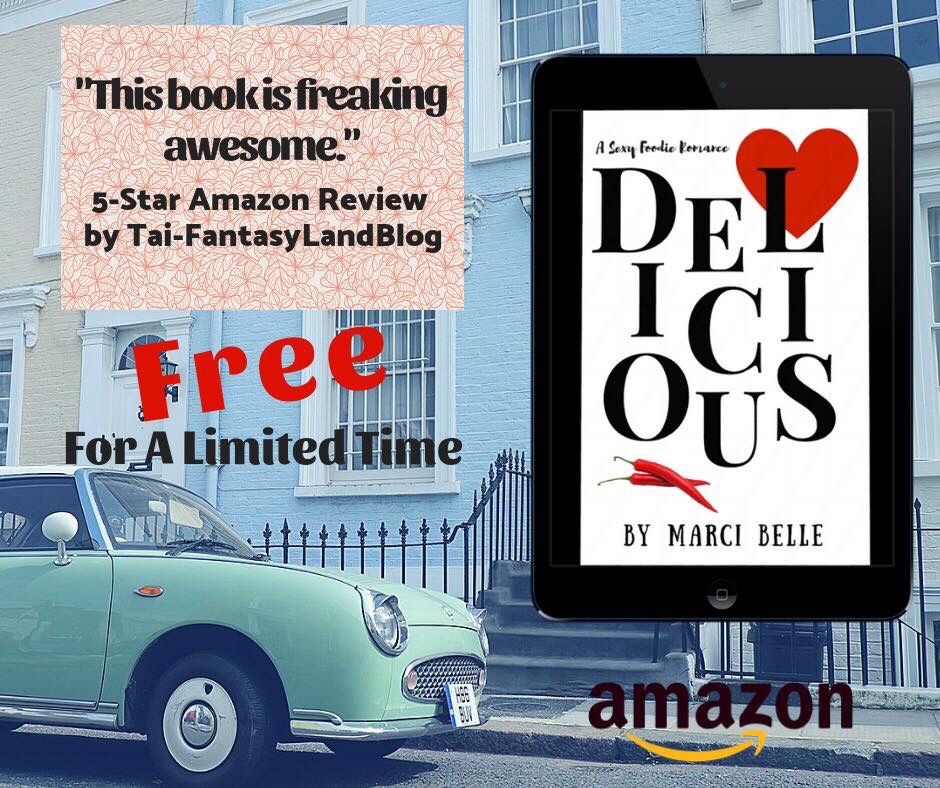 Free for a Limited Time

Delicious is Free for a limited time on Amazon. Pick up your free eBook copy here:

“Love Your Enemies, For They Tell You Your Faults.” – Benjamin Franklin

He’s the London restaurateur and lady-killer who almost had his dreams shattered by the merciless American food critic, Evie Cooper. After publishing her damning review his restaurant is crumbling to dust.

The relaunch is Calvin’s last opportunity to salvage his aspirations of owning a Mexican restaurant in London’s most exclusive neighborhood. He’ll do anything to keep Evie away from The Aztec of Mayfair. The problem is, he has no clue what she looks like.

When Evie meets the sexiest man she’s ever laid eyes on during a crammed flight to London, she’s unaware of what she’s getting herself into. At the point of introduction, she’s faced with the horrible reality that she’s stuck in mid-air with the man who has claimed her as his mortal enemy. She must hide her identity at all costs.

Just when she thinks she’s had a lucky break, he reappears, and this time, he’s shamelessly flirting with her.

A Stand Alone, Enemies to lovers Novella for the foodie in us all.

*Always check price before purchasing as prices may change without notice 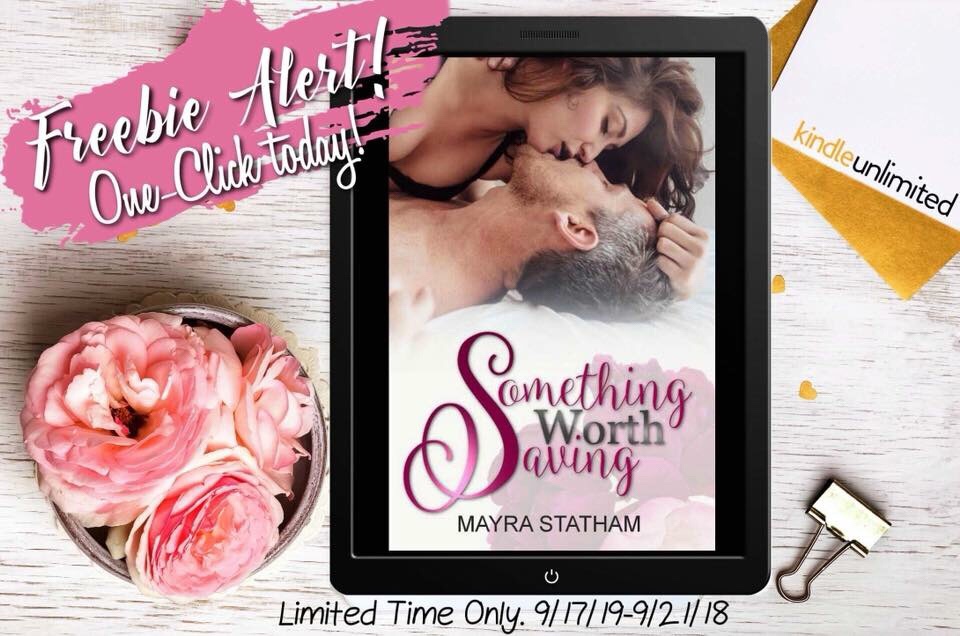 free ebook —ends 9/21 ❤ Something Worth Saving by Mayra Statham

Grab a copy of Something Worth Saving absolutely FREE!

❤ Something Worth Saving by Mayra Statham ❤

This isn’t a boy meets girl kind of story…

This is about what happens AFTER I do’s,

After babies and carpools….

This is about reconnecting when life has pulled you in two different directions.

Are you ready for Owen & Nadia? 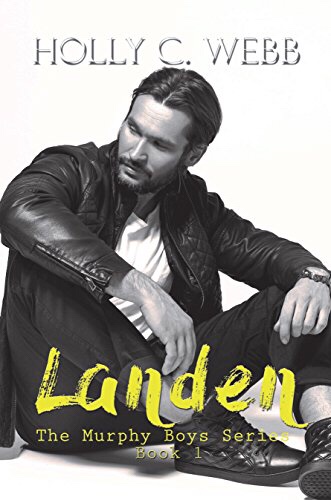 Landen Murphy had his life exactly how he wanted it to be. He is a partner in a successful law firm, with a reputation END_OF_DOCUMENT_TOKEN_TO_BE_REPLACED