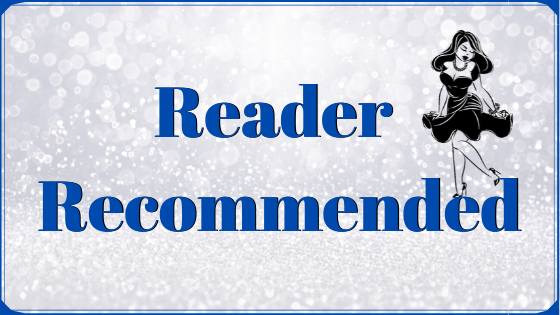 Click on each cover to be redirected to Amazon.com

Will ‘I love you’ be enough?

Juliette Marquis needs to make some quick cash. As the powerful witch hybrid with magic in her blood she takes a risk to fetch a few bucks. When the magical barrier protecting her hometown of Sterling comes down, her risk proves to be a mistake. Now she must go home and face the vampire that denied her the one thing she ever wanted from him– his love.
MORE….

You ever get that feeling like you could kill someone? Yeah, I got that feeling once, too. The only difference is, I acted on it. I felt no remorse afterward. Instead, there was this gratification that the world is down in population by one douche bag. That was the being of no return for me. The fate of all scumbags is in my hands. I decided who would meet the bullet that ended them. So far, my count is low, only 199 bullets used.

Following the brutal murders of Jade Kelly and Gina Elliot, newly promoted DI Dylan Monroe is assigned to work the case, alongside DS Layla Monahan.
As the body count rapidly rises—each slaying more savage than the last—it soon becomes clear the butchered and mutilated victims have one thing in common—they are all male to female transsexuals.
MORE….

An all new emotionally charged second chance romance.
What happens when you fall for the boy next door? Bea Norwood had the market on normal.
Drama free life? Check.
A single-mother who doubled as her confidant and partner in crime? Check.
A neighbor and best friend she trusted more than anyone? Check.
But that was until the day her mother remarried. The day that changed everything.When her best friend’s cousin, Liam Falcon, is sent to live with his aunt and uncle to clean up his act, Bea finds herself falling for the boy next door.  MORE…

*Warning, possible triggers*
Alexander Black
Ruthless. Powerful. Dangerous. Intoxicating. Twisted. A prick.
There is nothing or no one beyond his reach anywhere in the world.
He uses any means to get what he wants.

He wants Gemma Trudeau. For two reasons, first, to find out if she helped her husband steal three million dollars from him. The second, he wants to do very bad, very twisted things to her.

He always gets what he wants. MORE…