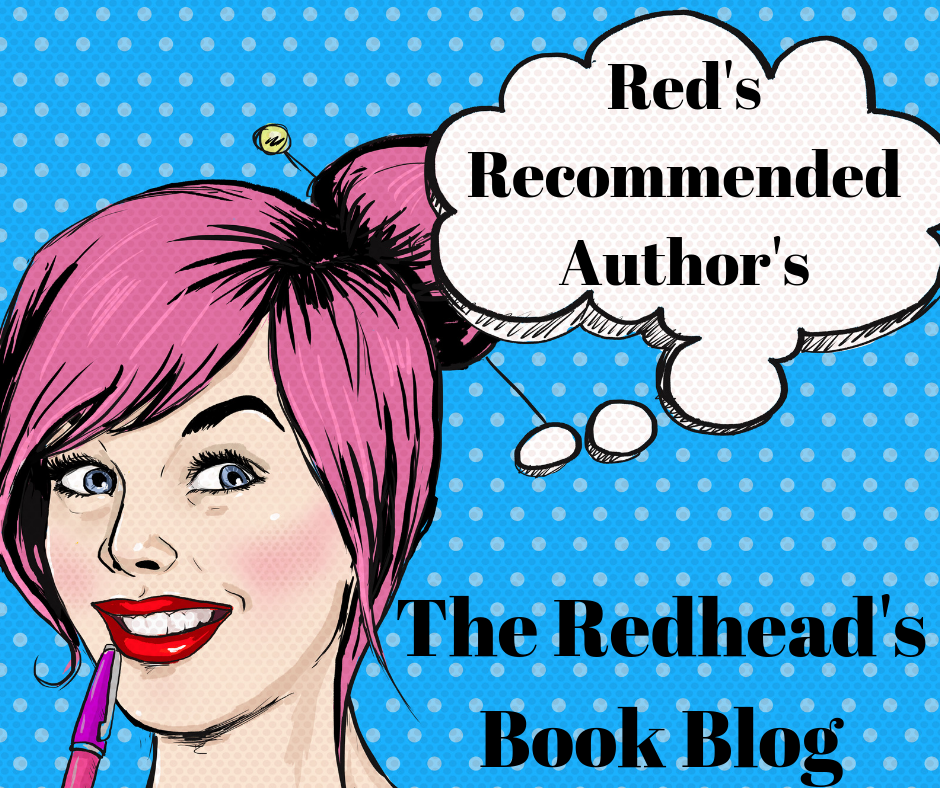 The Redhead Romance Book Reviews September 12, 2019
AVAILABLE NOW
Hot SEAL, Tijuana Nights by Cat Johnson
A Best Friend’s Brother / Enemies to Lovers Romantic Comedy
He’s a Navy SEAL. She’s his sister’s annoying best friend with a habit of being in the wrong place at the wrong time. And now she’s missing. In Tijuana. And he’s supposed to go find her. During his leave. F*#$! Hot SEAL, Tijuana Nights is 56,000 words of hot high-action fun, complete with an ill-tempered uber-Alpha Navy SEAL, his sister’s annoying—and annoyingly sexy— best friend, an ill-advised trip across the border, a decorating job gone very wrong, and a romance a decade in the making. A guaranteed satisfying happy-ever-after, with no cheating or cliffhangers.
AMZ http://mybook.to/tijuana
APPLE http://bit.ly/tijuanaapple
BN http://bit.ly/tijuanabn KOBO http://bit.ly/tijuanakobo
GOOGLE http://bit.ly/tijuanagp
MORE https://catjohnson.net/book/hot-seal-tijuana-nights/
ADD TO GOODREADS  http://bit.ly/2WnEcjO

Ten years ago the hot but cocky Navy SEAL went from ignoring her, to kissing her, to rejecting her. Now the last thing she wants is his help, even if he is willing and uniquely qualified to give it. And she really doesn’t want to want him . . .

She was the girl next door. Too young. Too tempting. Too off limits. Ten years later, she’s all grown up and all woman. He steered clear of her then. But now? Now is a different story entirely . . .   An all new SEALs in Paradise steamy standalone enemies-to-lovers romantic comedy.  Cover Reveal Coming Soon

They say opposites attract, but in this case, they might just combust . . . HEATHER Hermosa Beach seems to be the place for throwing together unlikely opposites. My rooster Rowdy and his new crush, Pixy the goat.  Me and the obnoxiously cocky cowboy from Texas . . .  But unlike Rowdy and Pixy, there’s no way I’m going to fall for David Strickland. Nope. Not gonna happen. I could never be with a man so completely opposed to everything I believe . . . no matter how hot he is. DAVID There couldn’t be two people more different than the beautiful little tree hugger and rooster rescuer Heather and me. We can’t agree on anything, except that we disagree on everything—at some times more heatedly than other times. And believe me, things are starting to heat up between us, in more ways than one.  She’s the last thing I expected to find at an animal shelter in California. But now I found her, I have no intention of letting her go. I just have to get her on board with that plan.

Download and read Night with a SEAL FREE today!

http://catjohnson.net/get-night-with-a-seal-free
Ten years of dedication to the Navy taught SEAL Jon Rudnick one thing—he’s not afraid to risk life and limb for his country.  But when navigating military red tape begins to present more challenges than the enemy, it makes Jon question his future.  So does Alison, the woman he can’t get out of his head. When Ali’s life is threatened and military rules won’t allow him to intervene, Jon decides it’s time to take back control.

Cat Johnson is a top 10 New York Times bestseller and a USA Today bestselling author of contemporary romance that usually features hot alpha heroes (who often wear combat or cowboy boots) and the sassy heroines brave enough to love them. Known for her unique marketing she has sponsored pro bull riders, owns a collection of camouflage and western wear for book signings, and has used bologna to promote romance novels.
SIGN UP TO GET NEWS
http://www.catjohnson.net/news GRAB BOOK QUOTE GRAPHICS https://catjohnson.net/fun-stuff/images/