This is a sports rom with a strong willed, stubborn female athlete trying to make it in the male dominated MMA arena. 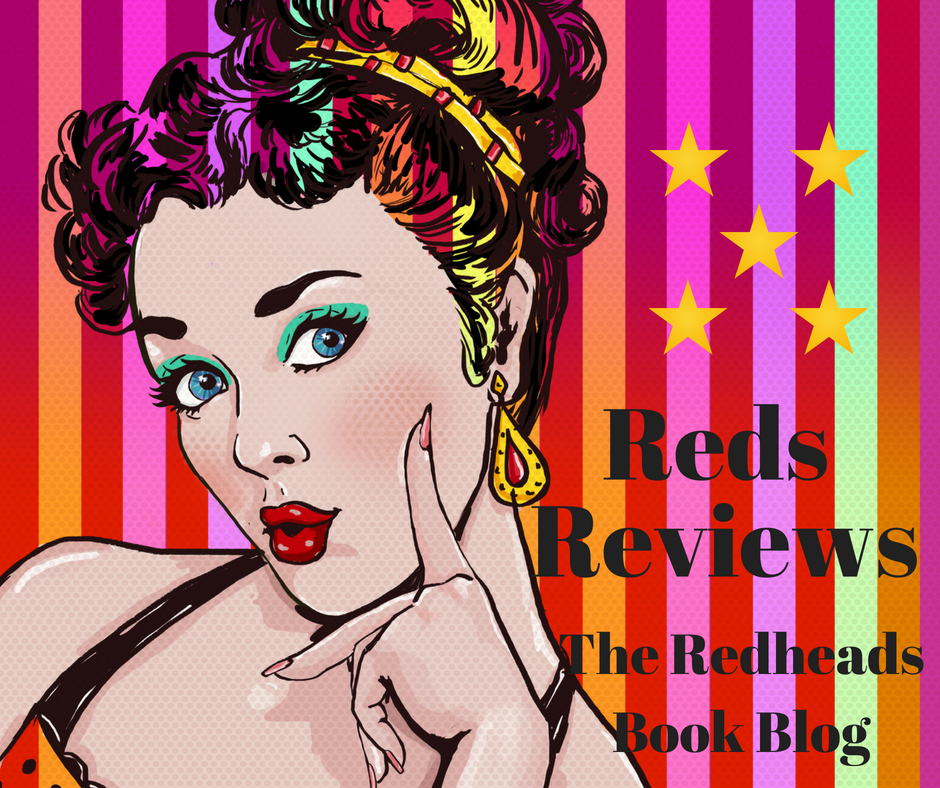 From the first chapter to the end, my emotions were pulled, twisted, stomped on and sometimes caressed. This is a sports rom with a strong willed, stubborn female athlete trying to make it in the male dominated MMA arena.

The backstory of Ava’s life is tough to read but is real and placed perfectly in the story. Victims are only victims if they don’t fight back and move on with their lives. That doesn’t mean there aren’t scars.

The intensity and hurt was felt deep in my heart. Aaron Speer words allowed me as a reader to put myself in each scene with the characters and feel what was described. I was there with each punch and battle. I felt
the secrets of young love, the hurt of the unaccepted love, the pain from those who cast a person aside because of who they are. I felt it all.

While reading, I fell into the role as Ava’s friend and teammate, while she searched for success in the ring and in life. My connection to Ava was stronger than I expected. As a female athlete since my youth, I appreciate her spirit and competitive drive.

The fight scenes are genius. The POV is from the sportscasters commentary. I could picture the fights. Using the commentary and radio spots to promote the fight was original and entertaining.
Some twists and gasping moments throughout the story will keep you on your toes. Such a great book.

Red highly recommends this as a great story.

Just a mom who loves to take road trips, read and share my thoughts. View all posts by The Redhead 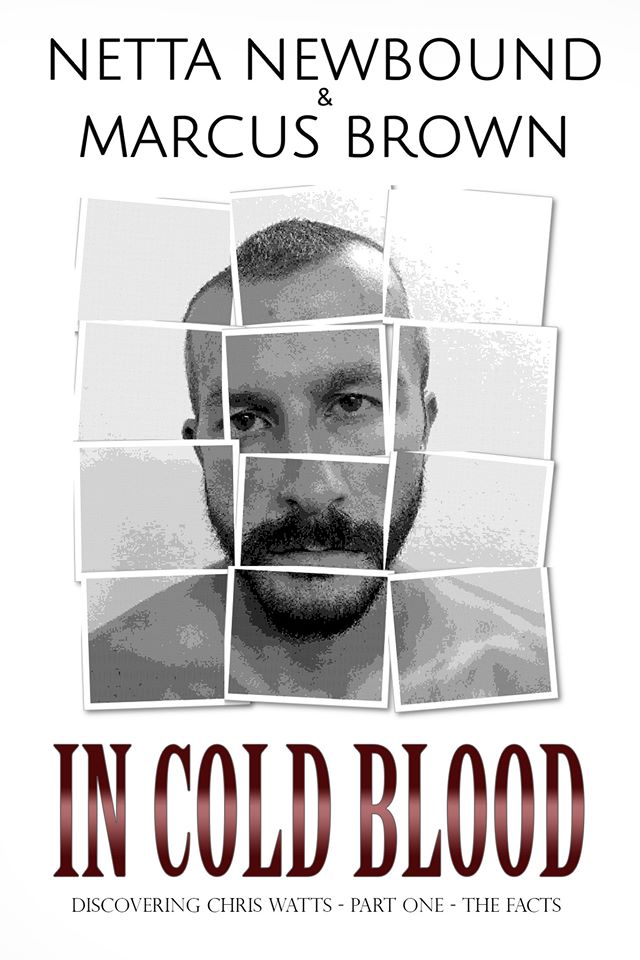