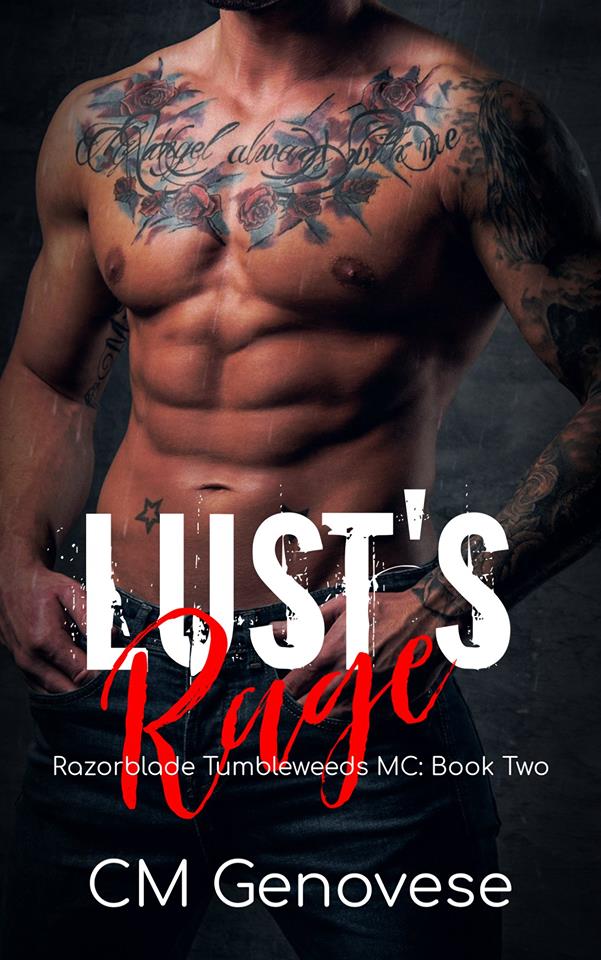 Blurb
Piston is a cocky, wisecracking, ruthless biker with care for very little beyond the pleasures of right now. At least that was the case before he met Frankie, the stripper and best friend of his motorcycle club president’s ol’ lady. She seems to want nothing to do with him though. She’s not willing to leap right into bed like all the other chicks around. When he’s put in charge of some of the MC’s daily operations, Piston finds himself trying to put his selfishness aside for the betterment of the club. Can he control his temper and calm his lust long enough to get the job done and win the girl?
Frankie is a dancer. It’s all she’s ever loved to do, and it’s the reason she left the academy and moved to Mississippi with her best friend, Tesla. Now, she’s struggling to understand the pitfalls and dangers surrounding the motorcycle club lifestyle. Bikers are in and out of the Calm’s Storm strip club every night, and she’s become good friends with most of them. Plus, she’s had her eye on Piston since he saved her life six months ago, but she can’t help thinking he’s no better than all the lowlifes her mom used to bring home. He’s a bad boy with only one thing on his mind. Yet, the intense way he stares at her, that smoldering look of his, and his confident but charming attitude are making it impossible for her to shake him.

Hope never wanted to leave her strict religious community in the first place. She was once promised to The Reverend, and she was thrilled at the chance to be his bride until her father disappeared, and her mother forced her to run away in the middle of the night. Her life has been in shambles ever since, and she can’t help thinking she would have been better off if she remained at Red Chapel. Now that she has a daughter of her own, and the evil demons of the real world want to take her away, Hope finds herself running back to Red Chapel and its safety, security, and the chance to once again convince The Reverend that she should be his.