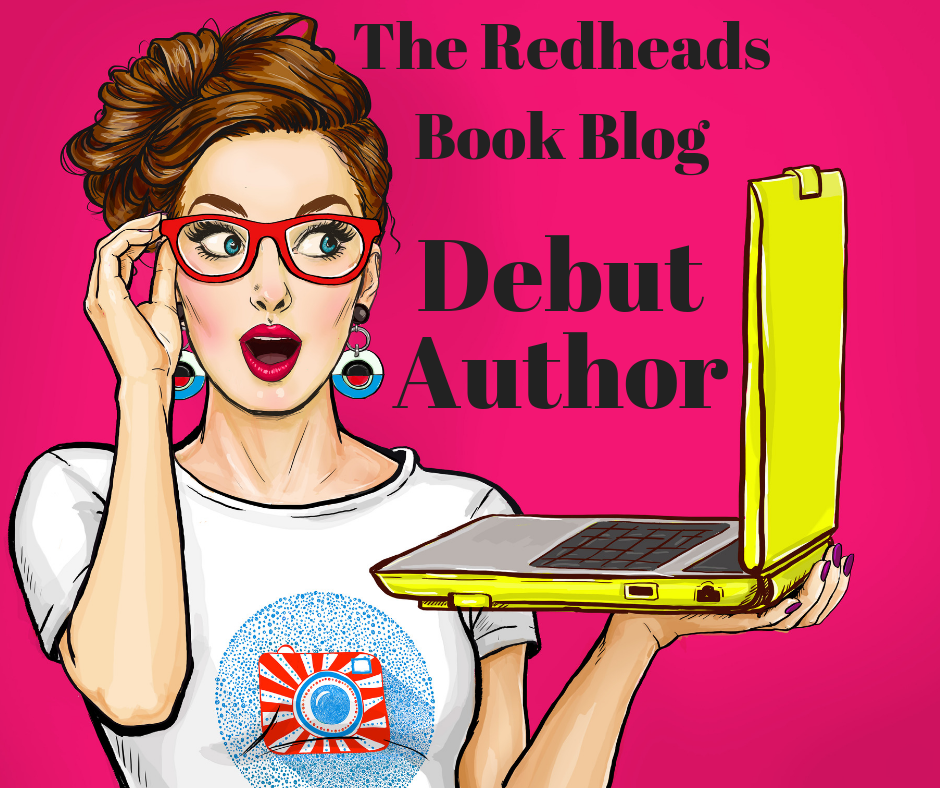 Sasha was excited when her mother remarried. She liked her new step-father and the step-brother, Jax, that came along with him. Sasha met Jax briefly at the wedding, but it wasn’t until her parents decided to take a long honeymoon that she really thought of him again. As a recent high school graduate, Sasha’s parents didn’t think that she should stay home alone for the two months they planned to tour Europe. Deciding that it might be good for the new step-siblings to get to know each other better, they arranged for Sasha to spend the summer with Jax.
Jax was ruggedly handsome, had the body of a god and was a United States Marine. He lived the life of a bachelor but was happy to accept his role of “big brother” and take his sister in for the summer. He had every intention of being just that, a brother, until she stepped off the plane, young, sexy and oh so innocent. The way she looked at him, they way he felt when he looked at her, sparks began to fly. First touches, first kisses, and first intimate moments between Sasha and Jax gives the phrase “all in the family” a whole new meaning.