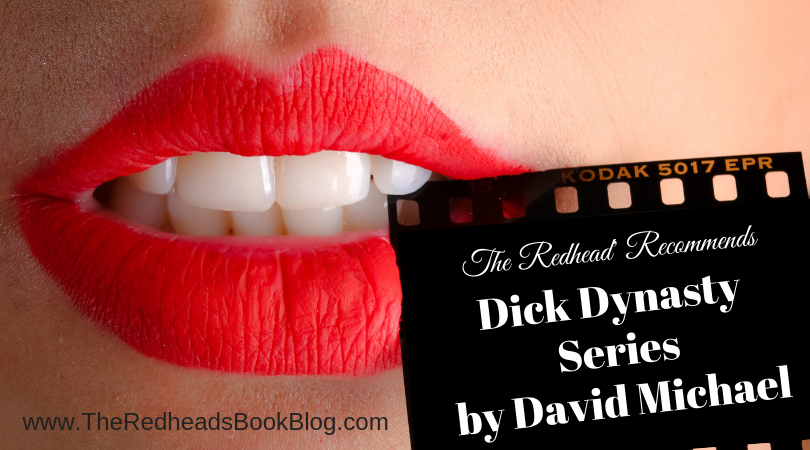 getbook.at/DMParker
**This title is intended for adult audiences and contains content not appropriate for people under the age of 18 or those who are offended by strong language. There are topics briefly addressed in this novel that may be triggers for some people including assault, drug use, and stillbirth**
My name is Parker Hale and I single handedly brought down a Dynasty.
For me, life has been a study in bad decisions and worse results.
My party boy days landed me with one foot in the grave, but Rebecca Sloan pulled me back from that ledge.
She’s here for me when I need her most and all I do is disappoint.
I’m scared to lose what we have.
I need to fix this mess before it’s too late.
There are fates worse than death.
I’m gonna prove it
Preston Book 3

Los Angeles—The City of Angels—No star is out of reach and no dream is too big. It’s the only place in the world where you can build a Dynasty with nothing but your dick and good looks.

Mitch has resigned to the idea of being single forever. He can bang who he wants, when he wants, and never has to fight over who makes breakfast the next morning. The life of a bachelor suits him just fine.
When the wedding of the century threatens their ways of life, Preston is forced to find a new balance while Mitch struggles to accept the lies he’s been telling himself.
Will they make it to “I do?” Or will the demands of their bodies destroy the last of the Dick Dynasty?
Kindle Unlimited Membership Plans