HOPE . . . because that’s all there ever is. by James Crow 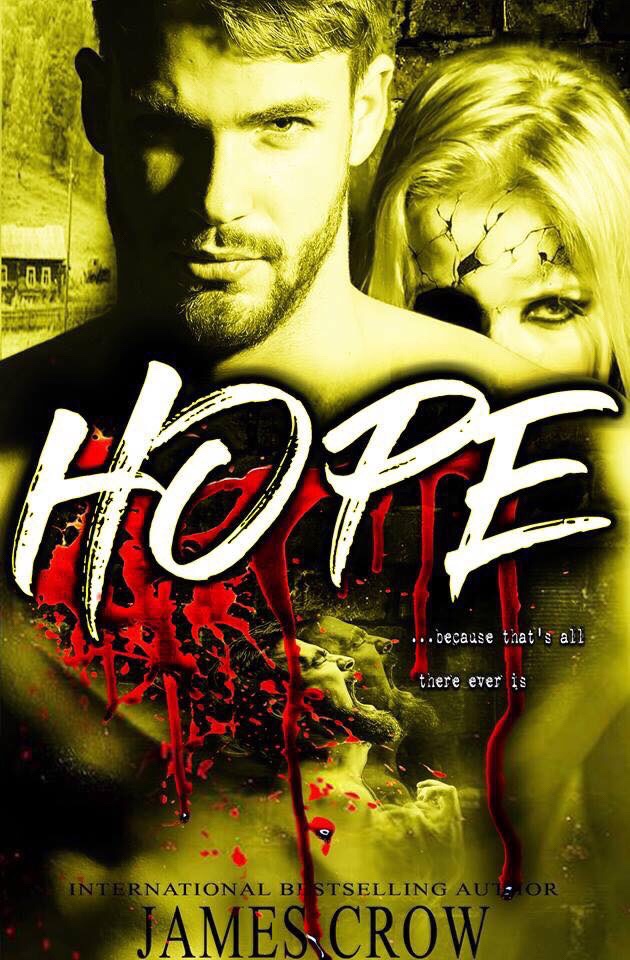 The cycle of life; of lives

The cycle of truths; of lies

The cycle of living, of dying and rotting

Hope is a constant,

A thread running through

You can claw for its promise,

But only the special ones keep to its hold

Pete Harding isn’t yet thirty, but he’s made a name for himself in the Scottish Borders. Pete has worked hard, his mission to build cabins around the loch – his loch – his skills as a builder, a planner, a master of all trades, second to none.

Working so hard, and single-handedly, has left Pete ripped to the nines, a body any girl would pant for. But Pete isn’t interested in girls or sex of any kind. Pete is asexual and proud of it. That is until he uncovers the old pit and its secrets whisper sweet nothings in his ear.

Waking from a profound dream and experiencing a sexual epiphany of sorts, he begins to see the female residents of his cabins in a whole new inviting light, and a fresh mission presents itself.

Pete can’t fail; never has and never will, and now with fire in his belly and need in his balls, Pete sets off on his greatest conquest yet.

He’ll take them all, every last one of them – or maybe not everyone – because some have hope.