Reds Review of Army Ranger with Benefits by Donna Michaels 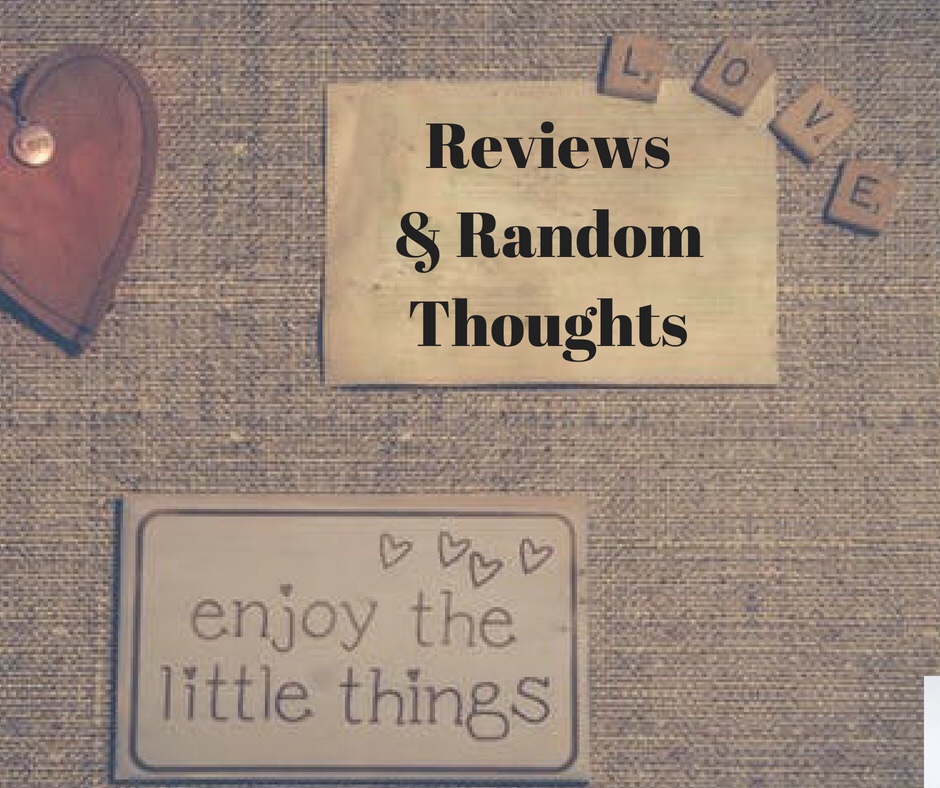 Love sometimes is right in front of you

Another Ranger book from Donna Michael and another 5 star must read.
I really love the strong caring men Donna writes about. They care for their family deeply and the women they find even more. I’m also a sucker for a series that is written well and ties each character together with little updates on each couple moving forward with each book. This book does exactly that. It would make for a fulfilling binge read.
Get all the way to the end to figure out who my ultimate favorite character in this series is Lula Belle. If you can really call her a character. You must read to find out more about her. She is too good to spoil it. She’s kinda a pain in the butt but she’s a lovable pain while makes herself know. It’s this little bit of humor that Donna Michaels adds to her books that make it even more fun to read.

Army Ranger with Benefits (The Men of at Ease Ranch)
by Donna Michaels
Link: https://amzn.to/2MpUPXt

Emma Roberts is done losing her heart to military men who don’t stick around. Desperate to shake up her love life, she launches a plan to get her handsome, dependable crush to finally notice her. And her neighbor’s sexy older brother that just arrived in town is the perfect man for the job.

But there’s a problem. Emma’s ridiculously attracted to her fake boyfriend.

Former Army Ranger Vince Acardi dropped everything to help his stubborn brother after he’s injured in the line of duty. Instead, he somehow gets stuck helping the adorably hot girl next door land a date with some doctor she’s interested in. Not that fake-dating her is a hardship, and soon, he’s holding her, kissing her, touching her…

There’s nothing fake about the chemistry between them. But Vince is leaving in two weeks, and Emma refuses to risk her heart on another military man. Worse, the good doctor she’s been after is finally standing up and taking notice…

Each book in the Men of at Ease Ranch series is STANDALONE:
* In a Ranger’s Arms
* Her Secret Ranger
* The Right Ranger
* Army Ranger with Benefits

From Book 1:Former Army Ranger Stone Mitchum doesn’t have time for sex. Since starting a company with his brother and two buddies, he’s had more important things on his mind. Like transitioning veterans back into society. But when his curvy new tenant falls into his arms—literally—his libido snaps to attention.

Jovy Larson has four weeks to prove she’s worthy of taking over the family business. Her challenge? Sell gluten-free, vegan food—in the middle of cattle country, Texas. It’s a tough task, but not half as tough as fighting her attraction to her sexy, surly landlord.

Before she knows it, Jovy’s tangling sheets with the hot cowboy, stalked by a jealous cow, and strategizing ways to help Stone’s ranch. But by the time her lease runs out and the test is over, she’s faced with a new challenge…competing against Stone’s sense of duty to win his heart.